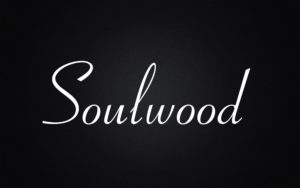 Soulwood is an American alternative rock band from Sacramento California. Formed in 2017, the band was founded by Mark Wood (Vocals/rhythm Guitar) and Ryan Stewart (Bass). In late 2019 Eric Pigeon(Rythm/Lead Guitar) joined the band. The most recent addition to their lineup has been Anthony Hernandez(Drums) who joined in the fall of 2020.

The band released their single “No Hearts” in early 2020, and will be focusing on playing shows locally including venues such as Ace of Spades, Concerts in the Park, Holy Diver and other festivals.

Being a relatively new band to the Sacramento area, there is much anticipation on what is to come for Soulwood as they develop and increase exposure. With a sound that is easily one of the newest and most unique upcoming genres in the area, Soulwood is definitely a band to keep an eye on. 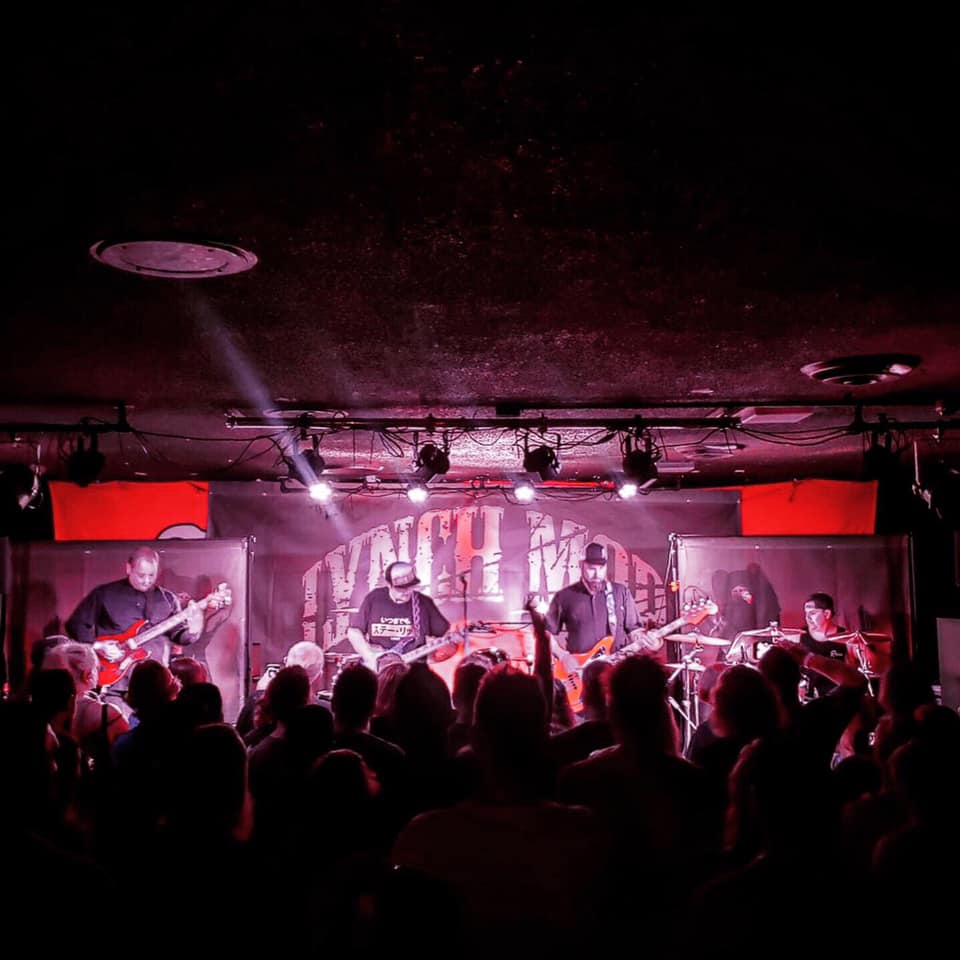